An Overview of the January, 2018 Mortgage Rule Changes 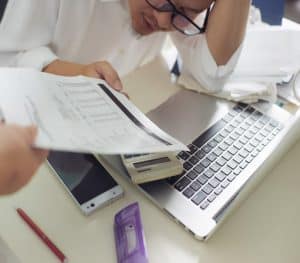 The interest rate used for the stress tests is changing. It will either be the benchmark interest rate or 200 basis points above the mortgage rate of the loan – whichever is higher. In theory, the borrower could be stress tested for an interest rate well above the benchmark rate. This higher stress test threshold is expected to disqualify two to three percent of potential buyers based on estimates by the regulatory authority. President Taylor of Mortgage Professionals Canada expects the change to have negative implications for the Canadian mortgage market and the Canadian economy as a whole. Some sources think the impact will mostly hit expensive markets like Toronto, Vancouver and luxury home sales across the country. Having a Grande Prairie Mortgage Broker on your side can save you thousands of dollars and time. 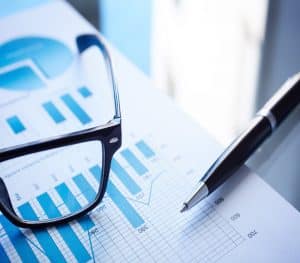 Lenders are not allowed to loan more than 65% of a property’s value to borrowers with no credit history or bad credit. Loan to value ratios for borrowers with good credit remain at 80%. This is a relief for those concerned the LTV ratio would change again to require more equity. The Canadian market faced some minor shocks when the LTV was lowered form 90% to 80% not too long ago. The OFSI says LTV ratios may still change based on the housing market and state of the economy, though that doesn’t apply to credit unions. However, you can refinance your home at up to 80% of the value of the home.

President Taylor was glad the OFSI took his organizations recommendation not to ban co-lending, also called loan bundling, outright. Instead, co-lending is prohibited if it is seen as a way to get around debt to income or loan to value ratios. For example, a borrower with bad credit who only qualifies for a 65% LTV is forbidden to work with a second lender to borrow the 15% required to hit the 80% LTV threshold.

Borrowers seeking co-lending arrangements are required to meet the debt to income, loan to value ratios and other rules set by all lenders involved.

Driving a few percent of potential home buyers from the market will soften demand. The higher stress test threshold will reduce the budgets of those who remain eligible to buy a home. It is uncertain if the rule changes will drive many planning on refinancing their mortgages to do so with their current lenders to avoid being hit by the stress test. It is not clear if the federally regulated mortgage lenders will lose more business to non-federally regulated lenders.